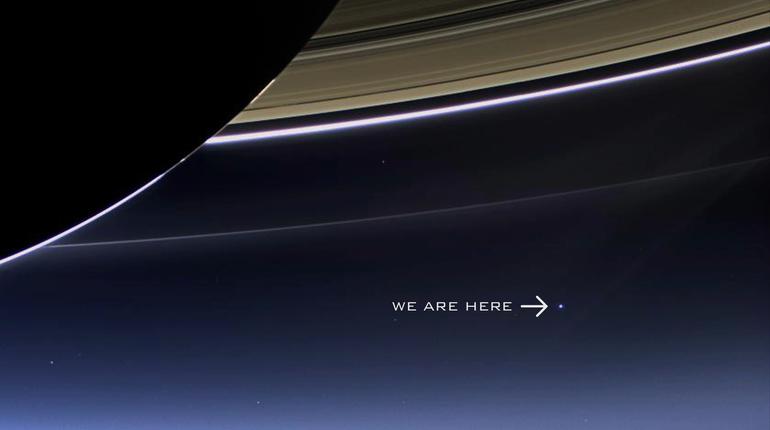 Library staff generally take pride in answering patrons’ questions, and I think many of us feel anxiety over questions we don’t know how to answer. Instead of feeling anxious, we can encourage patrons’ natural curiosity by inviting them to make their own hypotheses, and introducing them to resources where they might find the answers.  Continue reading Last month, my public library co-worker and I presented on our STEM library resources at the National Science Teacher’s Association conference in our hometown. Continue reading If you’re stumped for ideas and looking how to integrate science, technology, engineering and math into your program schedule, look no further than YALSA’s STEM Toolkit.

It includes step-by-step program plans, advocacy information if you need to justify your program plans, resources, and dozens of ideas to get your program going.’ ‘ Chock-full of research on best practices and â€œwhyâ€ STEM should be a priority for library professionals, the toolkit highlights the importance of developing a thorough program plan and guides you through initial brainstorming efforts to an adaptable teenprogram evaluation. Passive and active programming ideas from around the country are included,including three immediately replicable projects.

Check it out today! ‘ And ‘ thanks to STEM Task Force Member Jennifer Knight for the heads-up on this great resource.

At our library, we would like to fit more STEM ‘ into our programming, but I struggle with coming up with STEM projects that appeal to our service age group. Anything that sounds remotely like a classroom activity is dismissed by teens.

I was pleasantly surprised when the Science Experiments You Can Eat program passed through our TAG (teen advisory group) vetting! Perhaps the appeal involved using food, as our annual Teen Top Chef competition in the fall is one of our most popular events of the year. The program had the advantage of being inexpensive, because the supplies were all household ingredients and supplies.

The experiments we carried out included: I must admit, I love science. It started in 7th grade when I had to make a 3D’ model of a cell and include real world things to represent’ each part of the cell. I don’t remember all the objects’ my lab partner and I used, but I remember we had a lot of fun and I still’ understand the function of mitochondria. Since then, I have always’ had an interest in the biological sciences. To me, it seems that the biological sciences have an ugly step-sister in health class. Nobody wants to take health. You might have to talk about changes in your body (Uncomfortable.) or listen to a teacher drone on about how calories are energy and are misunderstood (Boring.). Lately, I have been on’ a mission to find interesting health apps to help people understand that your health affects your biology in a’ very direct way.

Another aspect of the CSLP theme “Own the Night” is Mad Science which ties in excellently with the 2012 BFYA pick, This Dark Endeavor: The Apprenticeship of Victor Frankenstein by Kenneth Oppel. The book follows young Victor Frankenstein’s early attempts at alchemy as he strives to create the Elixir of Life to restore his ill twin brother. There are so many science programs that could be linked up with this book. Here are a few of my favorites. Continue reading

Title: Brian Cox’s Wonders of the Universe
Cost: 6.99
Platform: iPad 2 and higher with iOS 5 or higher

“Wonders of the Universe, a new app from the BBC, HarperCollins, and Professor Brian Cox, takes you zooming through our universe, from a broad view at multiple galaxies all the way down to a look at subatomic particles–with more than a film’s worth of videos, a staggering amount of gorgeous space photos, and hundreds of interesting articles as well. It takes the idea of an interactive textbook far beyond what we’ve seen before.” — from Wonders of the Universe App Is Your Space Textbook of the Future

In previous App of the Week posts I’ve talked about how librarians will want to start thinking about and looking at apps as a part of their non-fiction and textbook collections. Brian Cox’s Wonders of the Universe is a perfect example of this. The app is filled with lots of good text-based information. Continue reading

The dissection portion of this app is both interactive and educational. I found myself enjoying using the scalpel to cut and the forceps to pull back the layers of the epidermis. Other parts of the app serve as study guides and tutorials to reinforce what you have just learned during the dissection. Continue reading